We’re producing hand sanitizer, 100% for donation, thanks to community funding. See our GoFundMe for details and updates: ​

In celebration of Virginia Wine Month, Dida’s spirits (made entirely from grapes/distilled from wine), are now $5 off/bottle.

All of our spirits are available by request at every ABC store in Virginia – all you need to do is ask, provide your name/number, and your local ABC store will call you when your spirits have arrived (no minimum order quantity is required) 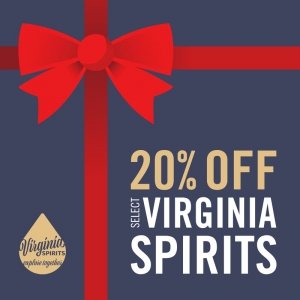 This black friday (November 23rd, 2018) enjoy a special 20% discount on all of our spirits at our on-site distillery ABC store, provided by the Virginia ABC. This is a special “one day only” sale authorized by the ABC – something we aren’t normally even allowed to offer. Be sure to swing by and stock up on your holiday supplies and gifts! 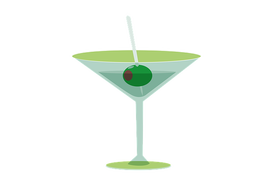 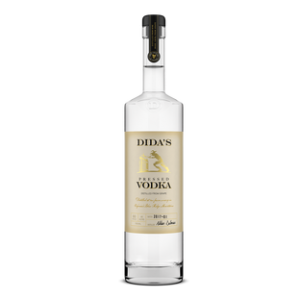 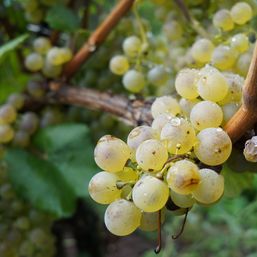 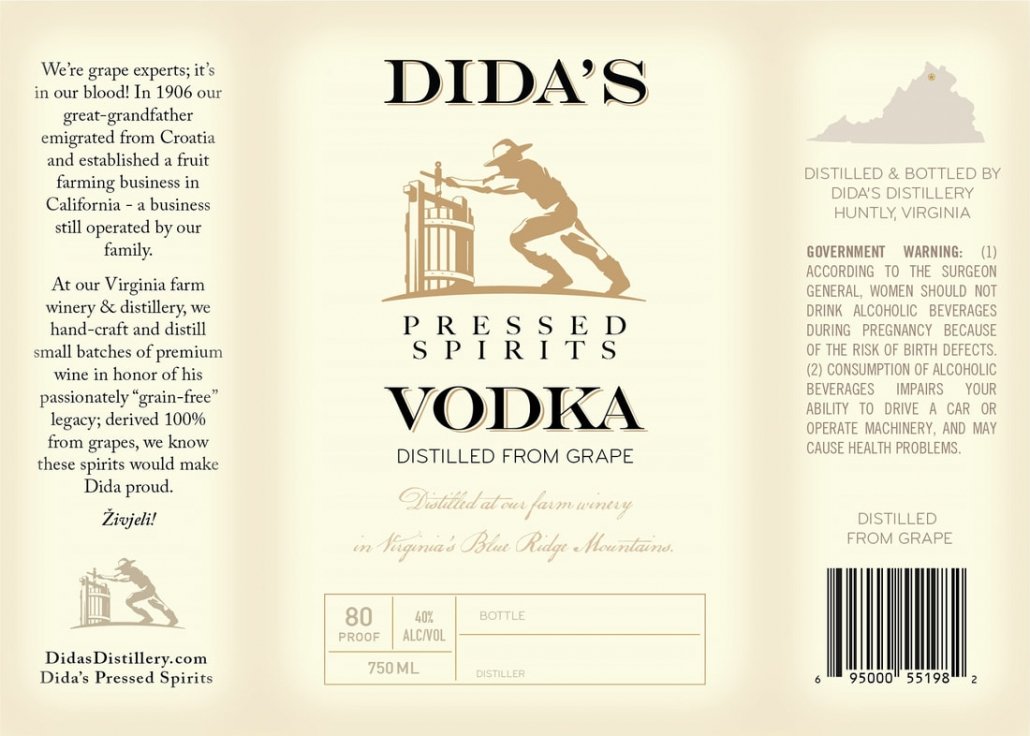 I’m so excited to announce that we’ve just been awarded TWO Gold medals from the Denver International Spirits Competition – right in time for our Grand Opening (April 14th/15th)! 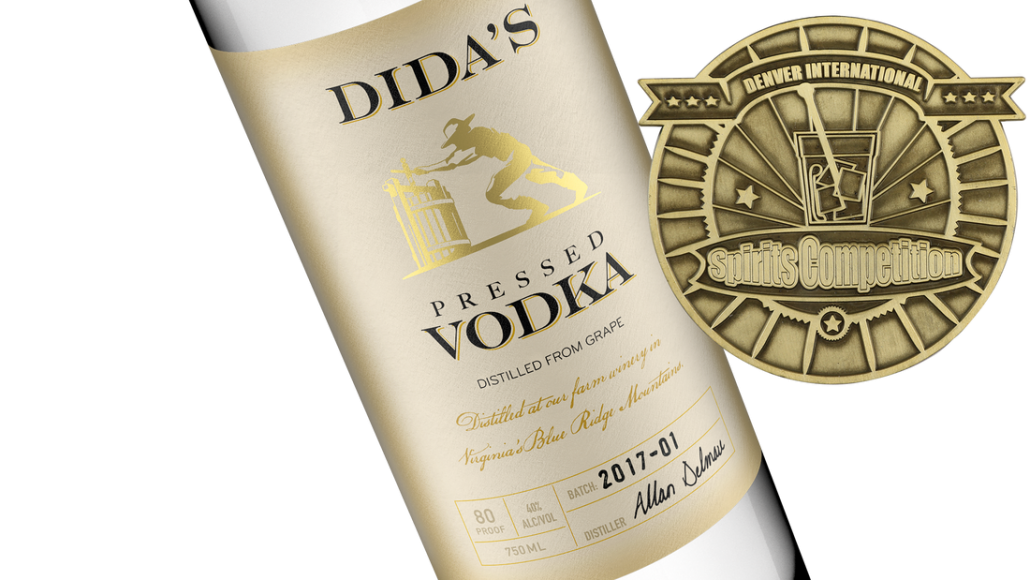 That’s right – our Vodka and our Brandy (American Char#1 barrel-finished) have both been awarded top scores, garnering GOLD medals on the international stage. Our “unaged” Brandy also received a Bronze medal in the “eau de vie” category. Considering that these are our first batches ever, I’m THRILLED to be able to say “…and we’re just getting started!” 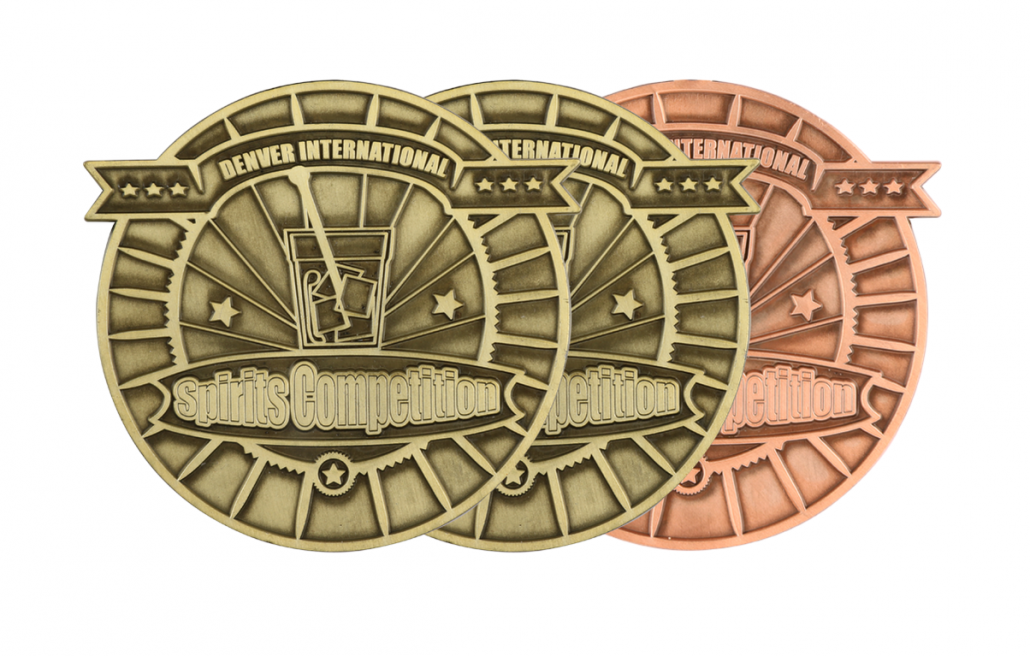 I’ll have more updates coming soon, keep an eye out for our official announcement about our Grand Opening, scheduled for April 14th & 15th.

Oh, and if you’re wondering why the Tawny finished didn’t medal…we only made about 15 cases of the Tawny Barrel Finished, and we won’t be able to make more till next year’s tawny is removed from barrel, so we didn’t really think we had enough to justify sending it off to the competition. In hindsight…oops…maybe we should have! 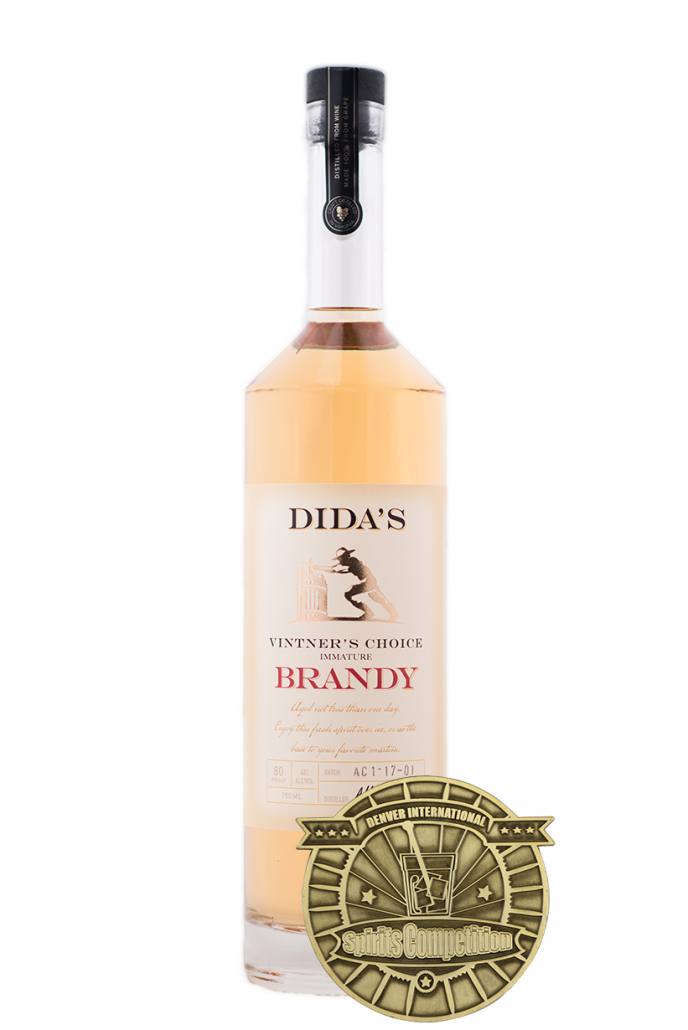 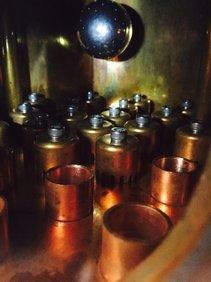 The first batch of Brandy is distilled! I’ve been hard at work distilling almost around the clock to get our brandy ready for barrel aging. It’s a ton of work, and it’s slow … slow .. slow. But that’s one of the big factors in what makes a particular spirit better than another: when it comes to making rich, flavorful spirits, slower is always better. Going slow allows for making cleaner cuts – that is, separating the hearts (think “clean, smooth”), the heads (think “hangover”), and the tails (think “rough, burn”).

I’ve gone through about 400 gallons of wine, which I divided into 5 batches in our 100 gallon still, followed by a 6th batch where I re-distilling everything I collected from the first 5 batches. In the first distillation (the first 5 batches), the focus was to “strip” the alcohol from the wine, only getting rid of the “worst of the worst” bits – the super nasty. Then on the second distillation – the 6th batch where I re-distilled the “stripped” alcohol – the focus was on making very precise, careful “cuts” (separations). This act of dividing the alcohol coming from the still into individual portions allows me to isolate the various components and blend them together to achieve the best spirit possible – aromatic, smooth, and rich.

See, the very first stuff to boil off the still and collect (the “fores” or “heads”) are mostly higher-alcohols (in short, a bunch of stuff you don’t want to drink such as acetaldehyde, acetone, methanol, ethyl acetate and ethyl formate). Since they boil off at lower temperatures than most everything else, they come at a rush in the beginning. The tricky part? Most of the good aromas are boiling off with them. So, how to get rid of the nasty stuff and keep the yummy smells? This is where this second distillation comes into play – the first distillation (again, those first 5 small batches) is just to get everything together so we can manage it, and in doing so, ditch a very small percentage which is entirely “bad” … leaving the final cut between “nasty” and “good aromas” for the second distillation. Think of it like this: the first run through the wine is “surgery by chainsaw”, and in the second run, we’re using a scalpel. 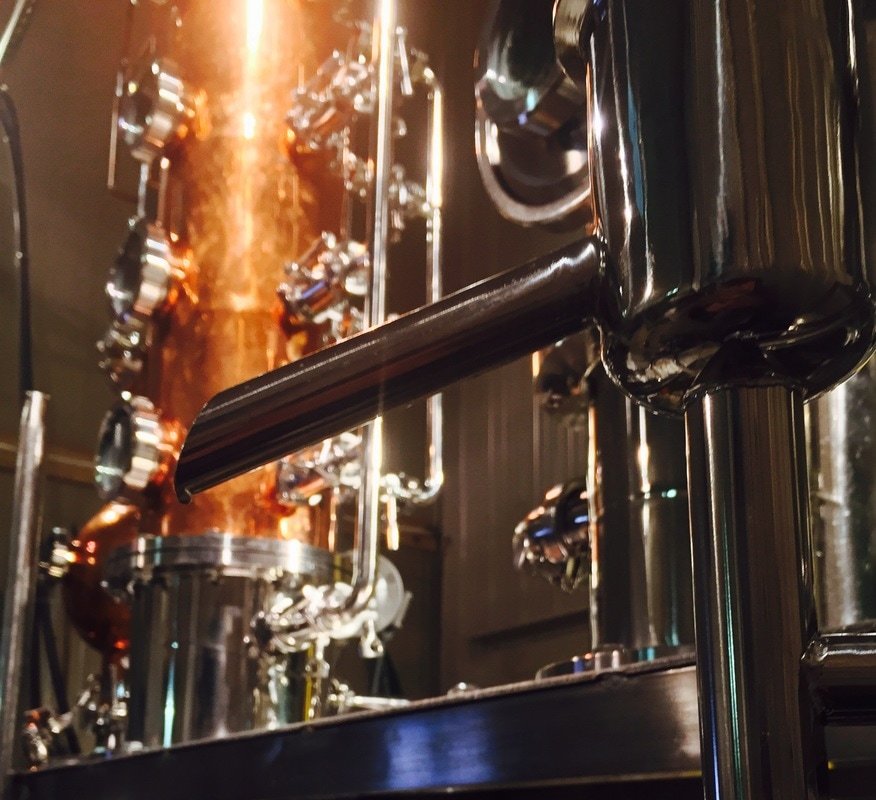 So now we’re into the second run (the 6th batch AKA second distillation). This time, we make a really precise cut after the “heads”, ditching the nasty stuff and keeping the aromas at the end. That’s where we get to the middle portion (“hearts”), and its here where the majority of alcohol for our spirit is coming from. But these hearts aren’t much more than ethanol – straight booze – and it’s pretty much odorless and tasteless. On its own, not too interesting. But with the aromas that we captured earlier, and some of the goodies from the next section, we find magic! So here in the hearts, we’re basically collecting a smooth, fairly neutral, clean bulk of our spirit. Then we rely on the slim cut from before the hearts for aromas, and a similarly slim cut from after the hearts for flavors.

Finally, the last bit – the tails. The tails …oh the tails. 1-Propanol, Butyl alcohol, Amyl alcohol, Fusel alcohols/oils, Acetic Acid, Furfural, and more. Lovely, yes? But as I mentioned, this portion is where a ton of the flavor is found. If you want a rich spirit, you need to collect a fine sliver from here. Otherwise, you’re left with a spirit that smells great and tastes thin (not enough tails), or something that burns like…well. It burns a lot (too much tails). Now again, we’re dealing with specific boiling points and temperatures here: “pure” ethanol (the good stuff in the hearts) boils at a lower temperature than some of these rougher-nasties in the tails. But it’s not that easy. Have you ever added salt to water to slow down the boil? That’s right – same thing; you change the mixture, and you change the boiling point. And at this stage in the process, we’ve pulled off so much of the ethanol that we’re left with a very different mixture than we started with – which means that to keep getting ethanol to boil out, we’re going to have to raise the temperature…and that means raising it to a point where these fusel oils start to boil off with it. What to do? Ah. That’s the secret.

Find the “sweet spots” where you’ve collected clean aromas in the beginning, smooth booze in the middle, and rich flavors near the end: then make the cuts. Do it right, and you’ve got an aromatic, smooth, rich spirit ready for barrel. Mmm.

Next up? Vodka. Stay tuned!

We’re hard at work distilling – this “pre-launch” website will be populated soon…stay tuned for updates.